Have you ever dreamed of owning a home close to the beach? Then Oceanside could be your city! The undiscovered gem of North County, Oceanside is a great place to find affordable beach-close property. Read on to learn more!

The area now known as the San Luis Rey Valley was originally populated by Native Americans. In 1798, Father Juan Crespi founded Mission San Luis Rey de Francia three-and-a-half miles from the present site of Oceanside. The mission prospered until the 1840s, when history and politics saw the decline of the mission, but by then, a small town had grown up around the mission in the San Luis Rey Valley. With its proximity to the ocean, going “ocean side” was popular for rancho families living in the area. When a post office was petitioned for, the name Oceanside was submitted, and thus the community was named. Oceanside was incorporated on July 3, 1888, and continued to grow, especially as railroads brought prospective buyers to the area. Since its inception, people have always seen Oceanside’s advantages, and now it’s a thriving city with plenty to see and do!

Oceanside is a great place to find an affordable home, townhome, or condo. Below we have highlighted some of the most popular neighborhoods in Oceanside. Each micro community has its own flavor and special charm.

Downtown Oceanside is truly an up-and-coming community with a “cool kids” vibe. Encompassing Oceanside’s historic downtown area, people who live in this area are close to all of Oceanside’s best shopping, dining, and entertainment. With historic buildings such as the 130+ year old Bunker House interposed with modern construction, Downtown Oceanside offers a charming mix of history and the present. Enjoy live music at the weekly Oceanside Sunset Market, or go fishing without a permit on the Oceanside Pier. Downtown Oceanside is great for people looking for a bustling beach town vibe.

The Camp Pendleton area of Oceanside is home to a military community living near the gates of the Camp Pendleton. As one of the largest military Marine Corps bases in the US, many military personnel and their families live nearby. This community is great for families, being close to highly rated Santa Margarita Elementary School as well as the Oceanside Harbor with its array of activities and restaurants. Check out Stratford at the Harbor for breakfast or lunch and with a view—be sure to grab their coffee cake and the fresh fish taco salad.

A highly desirable part of Oceanside to live in, this beautiful neighborhood on a hill is filled with personality. Funky and eclectic, upscale and rural, Fire Mountain manages to fill seemingly contradictory niches. Its close proximity to Southern Oceanside makes it easy to access the beaches, shopping, entertainment, and dining. If you’re looking for a community, then the friendly residents of Fire Mountain are sure to welcome you.

One of the most desirable parts of Oceanside to live in, this neighborhood in the heart of Oceanside has beautiful new homes, as well as aggressive corporate development for jobs. With housing ranging from small apartments to estate homes, Rancho Del Oro has housing options for everybody. Its central location makes it easy to access all that Oceanside has to offer, but if you’re staying closer to home, there’s fresh fish at King’s Fish House or some BBQ with Soul at Felix’s.

Near the Mission San Luis Rey—the largest of the California Missions—San Luis Rey is located along the San Luis Rey river, just four miles northeast of downtown Oceanside. With its close proximity to both Downtown and Camp Pendleton, San Luis Rey offers a comfortable environment for your family while being close to all of the excitement of downtown. With mom-and-pop shops like the San Luis Rey Bakery & Restaurant, as well as hidden gems like Fratelli’s Italian Kitchen, San Luis Rey is full of family-owned restaurants with a nice lived-in coziness. A great neighborhood for families!

One of the least expensive places to buy beach properties between Coronado and Malibu, South Oceanside is a perfect place to find property walking distance to one of San Diego’s wonderful beaches. While in Oceanside getting one of our recent listings ready for sale, we enjoyed Peruvian empanadas at Panca and coffee at Revolution Roasters. This part of Oceanside is full of great mom-and-pop shops and local San Diego chains – you won’t be able to find a Starbucks west of the I-5 Freeway in South Oceanside! “South O” is also close to another popular city, Carlsbad.

You can browse all available listings in Oceanside on our website right here.

What to Do in Oceanside

With sunny warm weather and close proximity to the beach, finding things to do in Oceanside is a breeze! Spend a day at one of Oceanside’s many beaches, swimming, surfing, bodyboarding, or just having a picnic. Check out the Oceanside Pier, one of the longest wooden piers on the west coast. Additionally, visit the amphitheater under the pier for concerts and performances. Or, check out some of Oceanside’s bike trails; recognized as a Bicycle Friendly Community by the League of American Cyclists, Oceanside’s bike trails range from leisurely coastal cruises to high-impact endurance challenges. Many of the bike trails are also pedestrian friendly, making them a great choice for a leisurely stroll or hike. If you like to golf, enjoy one of the excellent golf courses in the area like Arrowood Golf Course. Additionally, Oceanside is one of the best places for whale watching in San Diego.

Interested in living in Oceanside? Call The Roby Company at (858)748-8002 or email us at team@therobycompany.com to start your search for an affordable beach home!

What Others Are Saying 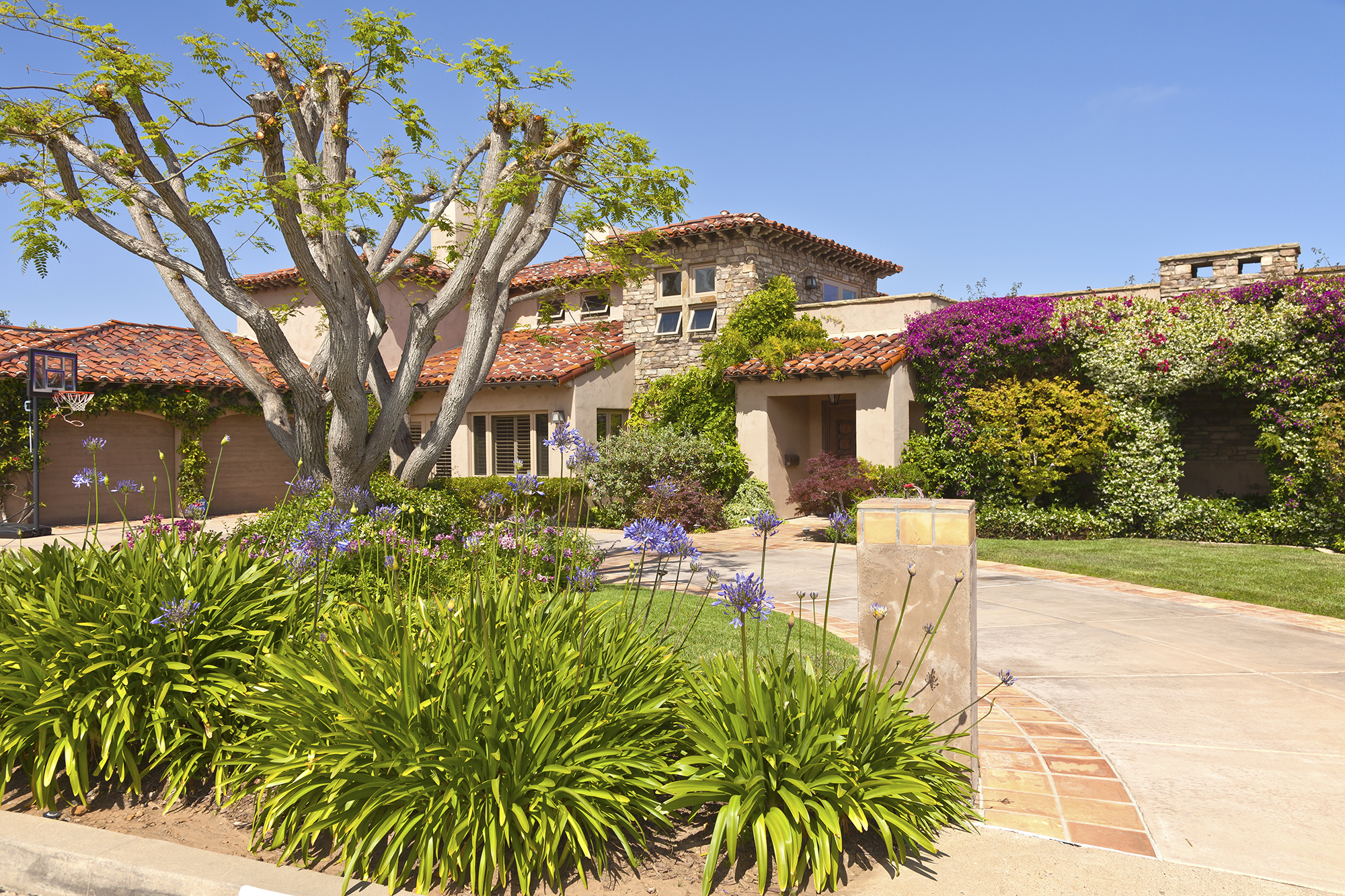 Tips to Save Money at Home This Summer 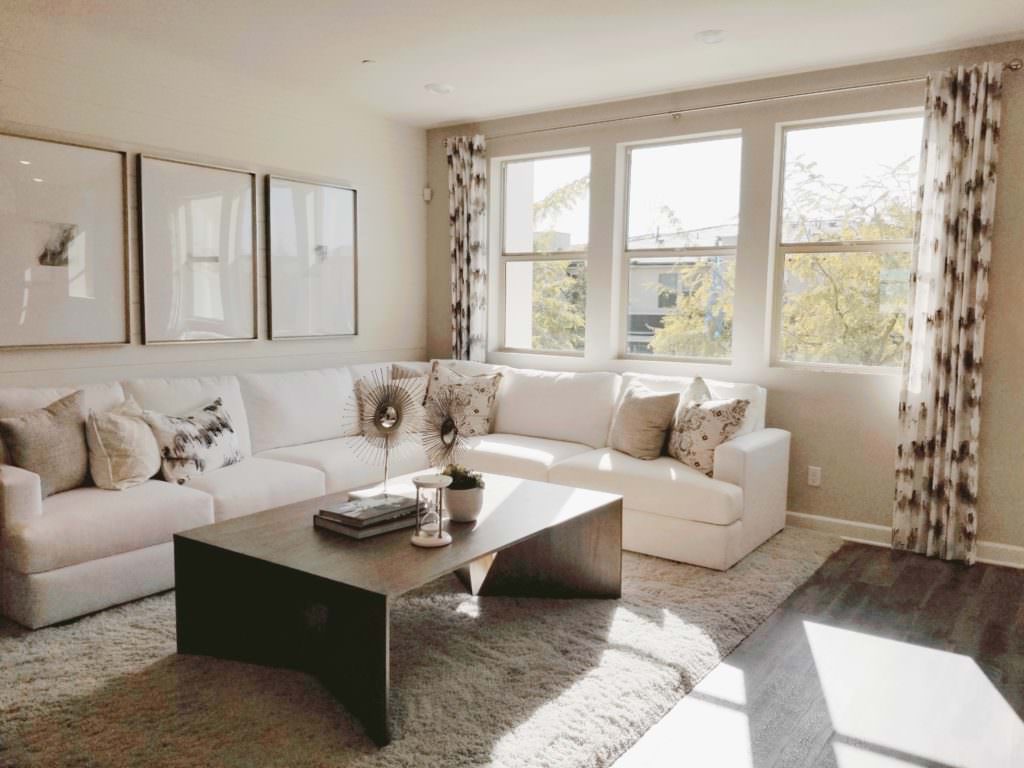 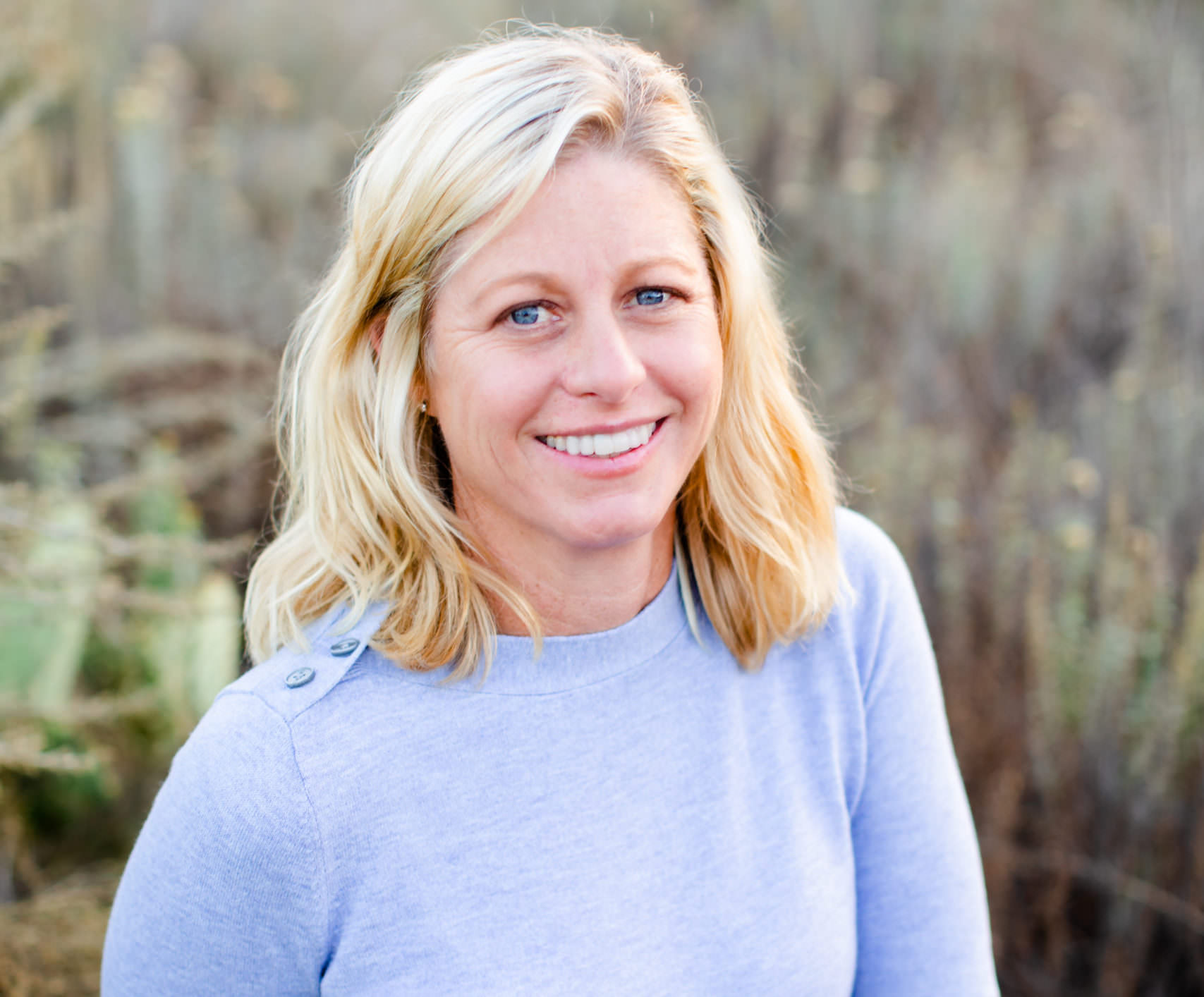 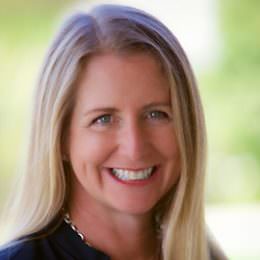 My goal as a Realtor is to provide professional, individualized service to my clients with the most current market information. I eagerly accept the challenge of addressing each client’s situation and assist them with finding the right solution. My lifelong pursuit of knowledge is the driving force to further my education about real estate market trends and technology. The topics learned will be shared with my clients to assist them in making the decisions that are correct for them.